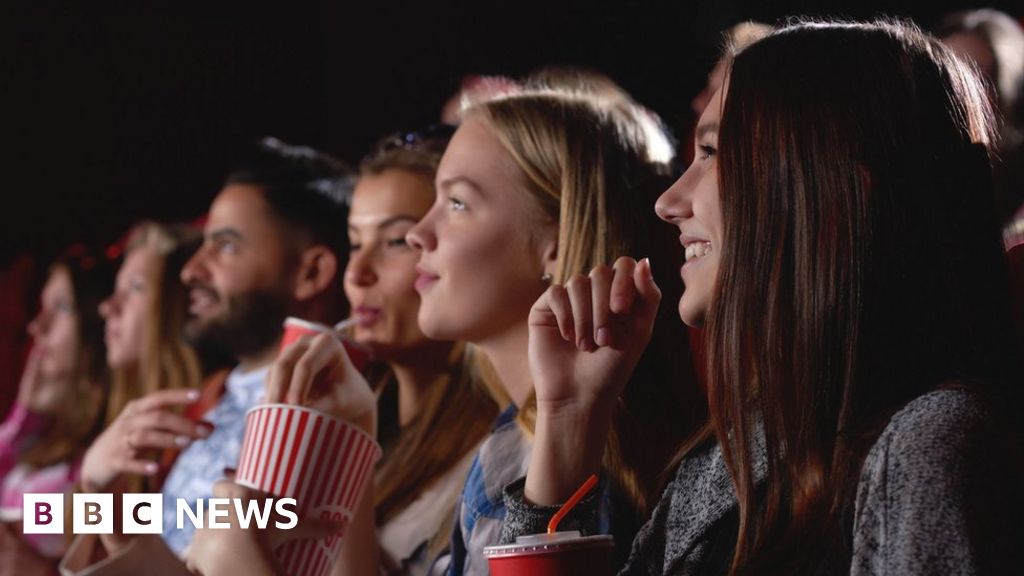 Cineworld has pushed back the reopening of its UK and US cinemas to 31 July, blaming a delay in new film releases.

The world’s second-largest cinema chain had previously announced cinemas in both countries would open on 10 July.

Cineworld said films including Mulan and Tenet had been delayed from July to August.

In a statement, the company said the move was “in line with recent adjustments to the schedule of upcoming movie releases”.

When it does open its doors, Cineworld says there will be a number of measures in place to reduce the risk of coronavirus transmission, including contactless payments and seating capacity limits in line with local regulations.

Earlier this year, the coronavirus pandemic forced Cineworld to close its 787 cinemas in 10 countries, while company bosses waived their salaries and bonuses.

The UK-based firm also halted dividend payments to mitigate the impact on trading.

Cineworld chief executive Mooky Greidinger said other films that will screen this summer include A Quiet Place Part II, The Broken Hearts Gallery, Bill & Ted Face the Music and Antebellum, as well as a re-release of Christopher Nolan’s Inception on Imax.