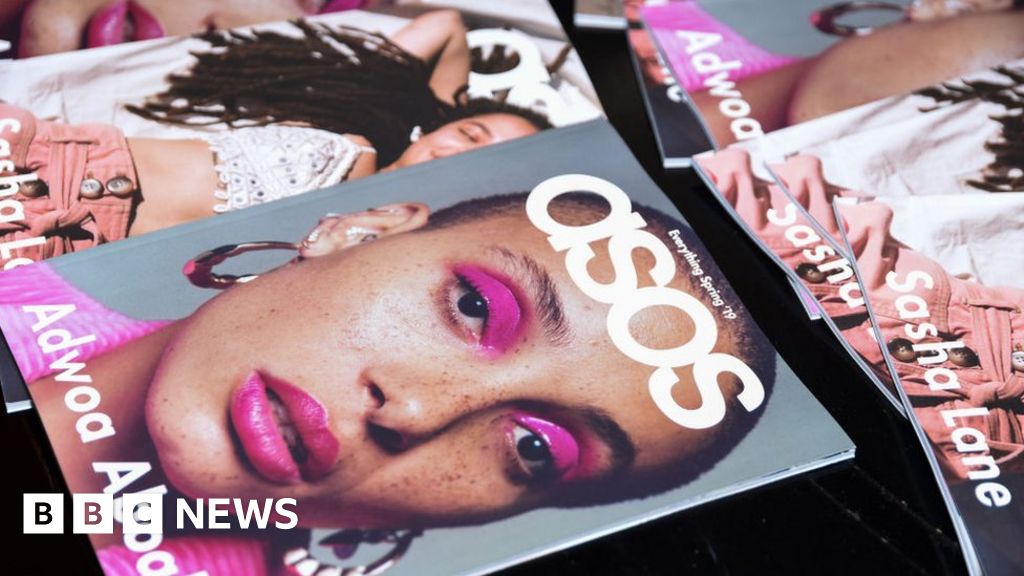 Asos will repay cash to the government it claimed for furloughing workers after its sales grew in lockdown.

The online retailer said that group sales increased by 10% to £1bn in the four months to 30 June.

The rise was driven by shoppers in international markets, with sales in the UK dipping by 1%.

Asos boss Nick Beighton said: “This has been a tough time for all businesses, but we have remained focused on doing the right thing for our people.”

In its trading update, the fashion firm said that it would be returning cash it received under the government’s furlough scheme after a “better than initially-expected full-year performance”.

It did not confirm how many workers it had furloughed under the government’s job retention scheme, where the government pays 80% of workers’ salaries up to £2,500 per month, or the cost.

Mr Beighton added: “While we remain cautious about the consumer impact of Covid-19 looking forward, we are on track to deliver strong year-on-year profit growth.”

Analysts credited the firm’s online infrastructure with the solid of set of results.

“However, with a deep recession looming, and the hopes of a V-shaped recovery seemingly dashed by yesterday’s economic growth figures Asos, as well as the rest of the retail sector, will have to prepare for a squeeze on consumer spending.

“This is where the current goes calm before the waters turn choppy.”

Other retailers reported grim sales figures on Thursday, after they were hit by the slowdown in consumer spending amid the coronavirus pandemic.

Luxury British fashion brand Burberry saw sales nearly halve in the three months to the end of June, including a 75% drop in Europe and the Middle East.

The company announced it would seek to cut costs by £55m as a result of the slump in sales, and the PA news agency reported this would involve the cutting of 500 jobs worldwide.

Richard Hunter, head of markets at Interactive Investor, said: “Burberry is running hard to stand still at the moment, although there are some grounds for optimism.

He pointed out that Asia, where the Covid-19 pandemic originated, being a key market for the firm was a “double-edged sword”.

He said this “resulted in an early hit to sales but equally is now seeing some benefit from a gradually improving backdrop.”

Dixons Carphone also warned that it expected a “weakening” in spending later this year.

Although the electronics retailer reported a surge in online sales, profits in the 53 weeks to 2 May fell to £166m from £339m the year before.

“Where our stores have reopened we’ve performed well, while continuing to see strong online sales growth. That said, we expect a weakening of consumer spending later this year and are being cautious in our planning.”