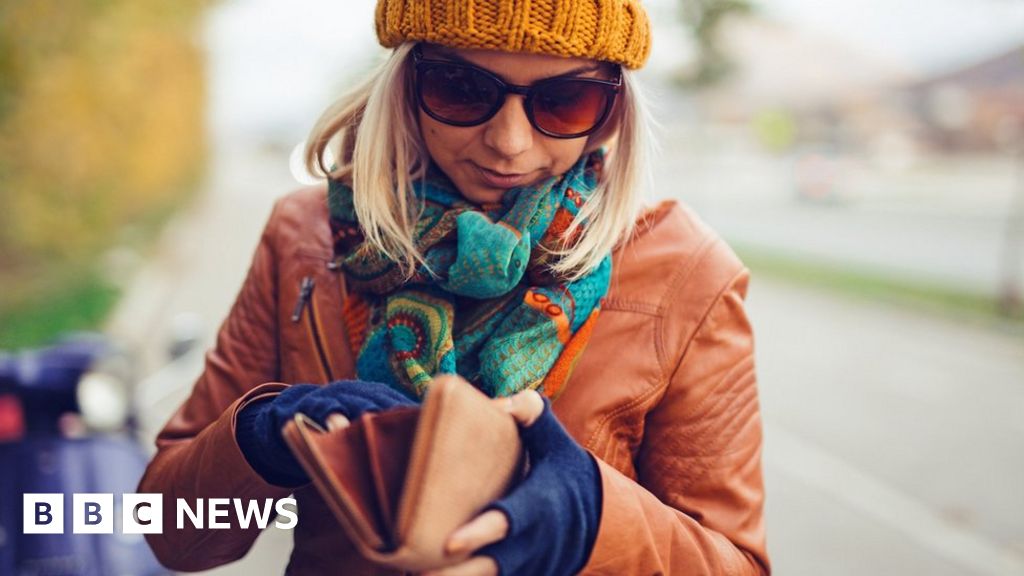 Credit cards spending dropped by nearly half at the start of lockdown as people played safe with their finances and shunned big purchases.

A total of £8.7bn was spent on credit cards in the first full month of lockdown in April, half the level of April last year, UK Finance said.

The banking trade body said this was the lowest level of spending seen since the last economic downturn.

The cancellation of holiday plans is one likely reason for the fall.

Consumers often use credit cards to pay for summer getaways or major purchases such as household appliances, owing to the extra protection available if something goes wrong.

Many people uncertain about the coronavirus effect on their jobs and finances would have put off buying these items, UK Finance said.

The temporary closure of shops and travel restrictions would also have meant many people put these buying decisions on hold.

Some pre-paid holidays or flights were refunded into credit card accounts after being cancelled, and consumers adopted a safety-first approach to their credit card spending similar to that seen following the banking crisis of a decade ago.

As a result, outstanding balances on credit cards fell by almost £4.7bn in April 2020, the largest monthly fall in over a decade, as many people opted to make repayments rather than spend on their credit cards, UK Finance said.

Eric Leenders, from UK Finance, said: “The Covid-19 crisis has significantly changed how, where and when people spend their money.”