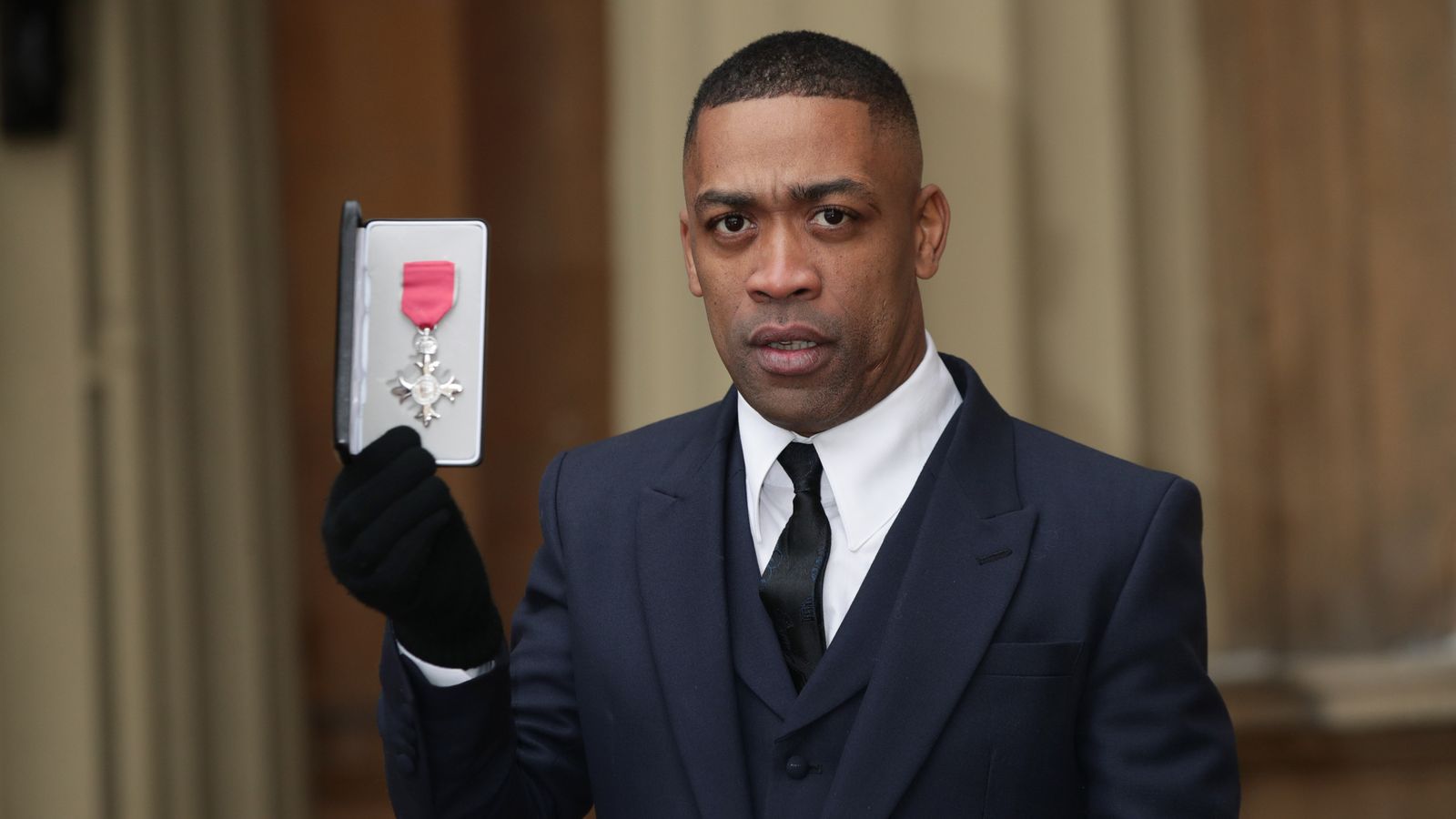 Priti Patel has demanded an explanation from Twitter and Instagram over the length of time it took to remove “abhorrent” posts made by Grime artist Wiley.

The Home Secretary tweeted on Sunday: “The antisemitic posts from Wiley are abhorrent.

“They should not have been able to remain on Twitter and Instagram for so long and I have asked them for a full explanation.

“Social media companies must act much faster to remove such appalling hatred from their platforms.”

The antisemitic posts from Wiley are abhorrent.

They should not have been able to remain on Twitter and Instagram for so long and I have asked them for a full explanation.

Social media companies must act much faster to remove such appalling hatred from their platforms.

Twitter was accused of “ignoring antisemitism” as Wiley’s tweets were still visible 12 hours after they were first posted.

A number of tweets have since been removed and he has been issued a seven-day ban of his account by the site.

The Metropolitan Police said on Saturday: “The Met takes all reports of antisemitism extremely seriously. The relevant material is being assessed.”

The artist’s now former manager, John Woolf, who is Jewish, wrote on Twitter: “Following Wiley’s antisemitic tweets today we at @A_ListMGMT have cut all ties with him. There is no place in society for antisemitism.”

He had earlier said he did not support or condone what Wiley posted but that he would speak to him privately and “help educate him”.

However, in a video on Instagram, Wiley appeared to say it was him who had cut ties with his management.

Labour MP Jess Phillips said: “Just seen all the Wiley stuff. Why on earth have @Twitter left up such blatant antisemitism and hatred? It hits all the dangerous beats, Jews get things you don’t get, they are in control, they think their better… This is dangerous stuff. Surely it should come down.”

Fellow MP Neil Coyle added: “His management appear able to act quicker than @Twitter emphasising, once again, that legislation (including the Online Harms Bill) should ensure social media platforms are not used to spread hate.”

John Mann, the government’s independent adviser on antisemitism, said the tweets “demonstrated precisely why the law needs changing to hold them to reasonable account”.

Meanwhile, the Campaign Against Antisemitism has asked police to investigate Wiley’s content and called his social media accounts to be shut down “to prevent further outpouring of anti-Jewish venom”.

Wiley, known as the Godfather of Grime and whose real name is Richard Cowie, received an MBE for services to music in 2018.