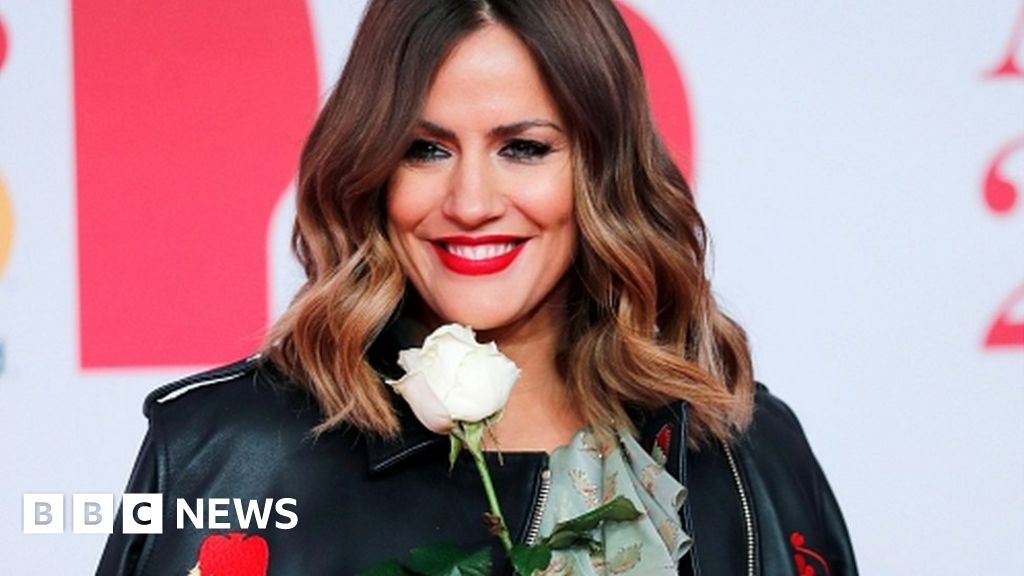 TV star Caroline Flack left a note before her death saying she had wanted to “find harmony” with her boyfriend Lewis Burton, an inquest was told.

The ex-Love Island and X Factor host had been hounded by the media and faced a “show trial” after being accused of Mr Burton’s assault, the court heard.

Mr Burton said the last time he had seen Ms Flack “she was not in a good place”, Poplar Coroner’s Court heard.

“The media were constantly bashing her character,” he said in a statement.

“[They were] writing hurtful stories… generally hounding her daily.”

Ms Flack was found dead at her home in Stoke Newington, London in February, while she was facing trial accused of assaulting Mr Burton – a charge she denied.

A note found by a paramedic said “I hope me and Lewis can one day find harmony,” the court heard.

The 40-year-old had left her role presenting Love Island, the ITV2 dating show, in the wake of her arrest last December.

She had been charged with assaulting Mr Burton with a lamp, after police were called to a disturbance at her home.

However, Ms Flack’s mother Chris told the inquest she believed her daughter was “seriously let down by the authorities and in particular the CPS (Crown Prosecution Service) for pursuing the case”.

She read a statement when she said she described the case as “a show trial”.