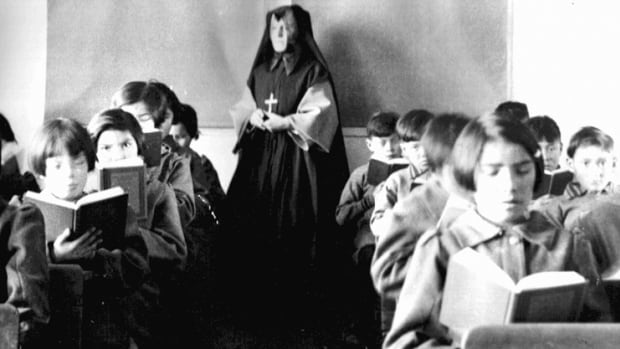 The Canadian government has spent $3.2 million fighting a group of Ontario residential school survivors in court over the course of the last decade.

“It just shows the ruthlessness of the federal government and the willingness of [Crown-Indigenous Relations Minister] Carolyn Bennett to go to the wall against people who suffered some of the worst crimes ever committed against children anywhere,” said Charlie Angus, NDP MP for Timmins-James Bay.

“These numbers are explosive.”

Justice Canada released the figures after Angus submitted an order paper question asking how much has been spent on settled cases, requests for direction and other proceedings where Canada has been either the plaintiff or defendant related to survivors of St. Anne’s residential school.

“It’s toxic and it really makes the lie of reconciliation in this country very, very clear,” said Angus.

St. Anne’s Indian Residential School was run by the Catholic orders of Oblates of Mary Immaculate and the Grey Sisters of the Cross from 1902 until 1976. In the 1990s the Ontario Provincial Police investigated claims of abuse at the school resulting in charges and some convictions of former staff.

Documents from the investigation, however, were not made available to former students seeking compensation under the Indian Residential Schools Settlement Agreement’s Independent Assessment Process (IAP) until the Ontario Supreme Court ruled in 2014 that the federal government had a duty to hand over the records.

Since then St. Anne’s survivors have launched a number of legal actions seeking to reopen compensation cases that were settled before the release of the police documents, which the government has been fighting against.

“I am so overwhelmed and so angry, I’m so disgusted with the Canadian government for wasting all this money to fight us in court,” said Evelyn Korkmaz, who attended St. Anne’s from 1969 to 1972.

“This is not the definition of a reconciliation. Canada’s actions need to match their words.”

“I would like to know how the Canadian government can justify spending $3.2 million hiding these documents,” said Korkmaz.

“What are in these documents that they’re trying to hide?”

In an emailed response to CBC News, Crown-Indigenous Relations and Northern Affairs Canada said “The Indian Residential Schools Settlement Agreement included provisions that allowed the parties to seek guidance from the supervising courts if specific legal issues arose. Any legal costs related to St. Anne’s Indian Residential School that have been incurred by Canada is a result of the parties – both St. Anne’s survivors and Canada – seeking direction from the courts on specific legal issues and not as a means to prevent survivors from receiving compensation.

“We continue to work with survivors, their representatives, and other Indigenous partners toward a lasting and meaningful resolution to the legacy of Indian Residential Schools.”