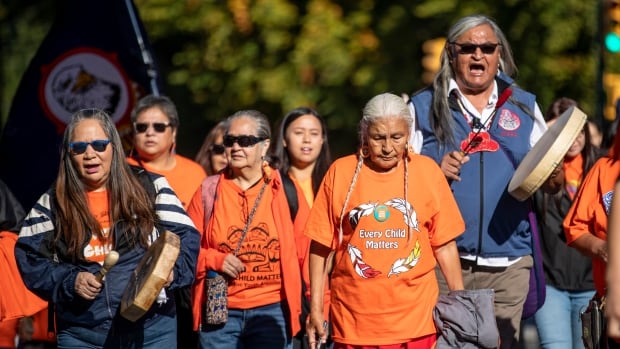 The future of a B.C. society established to provide support to residential school survivors is in limbo as a health fund born of the Indian Residential Schools Settlement Agreement is set to run out in March 2021.

First Nations leadership have been calling for a renewed funding commitment from the federal government but there’s been no such commitment as of yet.

Canada was compelled to contribute $125 million toward a healing fund as part of the residential schools settlement agreement. The fund was endowed to the Aboriginal Healing Foundation to address “the legacy of harms suffered at Indian Residential Schools including the intergenerational effects.”

Implementation of the residential school settlement agreement began in 2007 and included the Truth and Reconciliation Commission, the common experience payment and the independent assessment process.

The healing fund was seen as an essential piece of the settlement agreement to support survivors and their families with culturally safe and trauma-informed care.

Today the Indian Residential Schools Survivors Society has a team of about 25 people working out of eight offices across B.C. The team is a mix of health support workers, cultural support providers and has also expanded to include four MMIWG co-ordinators.

Angela White, executive director of the society, has known for years the funds from the settlement agreement were sunsetting.

The federal government renewed funding for the health support program for three years in Budget 2018 for a total of $248.6 million.

With that funding now set to expire, White said “our question now is — is there going to be a transition? What’s that transition going to look like?”

Without a funding renewal — or equivalent source of funds — the society will cease to exist. The push for renewed funding isn’t about money, she said.

“It’s about the people and healing them.” 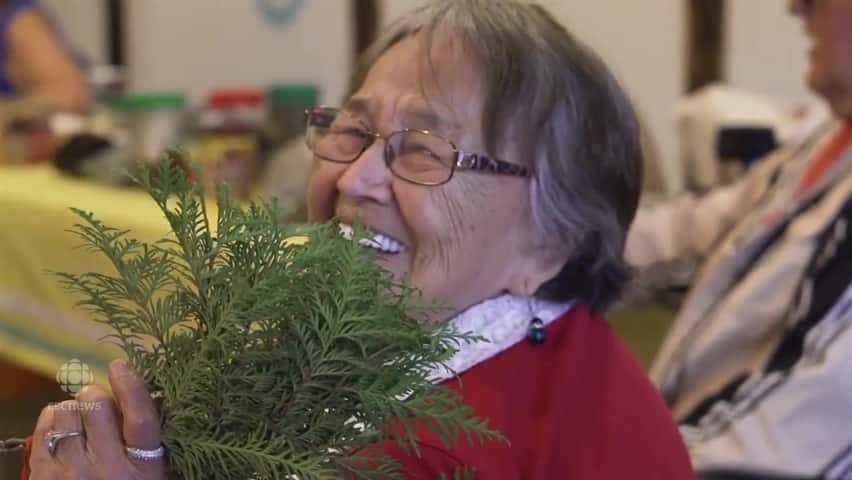 White said the scope of work taken on by support workers has evolved over the years. Her team’s work ranges from on-demand crisis response to one-on-one counselling to public education in areas like the impacts of residential schools.

Demand for their services has only been growing.

Much of that growth is based on the intersecting traumas stemming from the residential schools, Sixties Scoop, child welfare system, day schools and the ongoing crisis of missing and murdered Indigenous women and girls.

The Assembly of First Nations recently published a report advocating for the continuation of the fund.

“There is no predetermined timeframe for healing and recovery from manufactured trauma,” the report stated.

“The Assembly of First Nations is coming together with survivors, their families, support workers and community organizations to advocate for the continuation of the program and the sustained healing of survivors.”

The report included statistics to illustrate the demand for the programming from the fund, looking at a seven-year period.

Ardythe Wilson is part of a three-person team that provides health support through the fund to Gitxsan communities in northern B.C.

“The funding is really negligible in terms of the healing that has to get done,” she said.

“We have some survivors who are survivors of the Sixties Scoop, Indian day school, [residential schools], all together. Can you imagine all those compounded layers of trauma?”

Without this funding he said there will be a huge hole in services delivered across the province.

“I believe that leaving it, or interrupting it, or stopping it at this point would be a disservice to survivors and to First Nations communities,” he said.

Nola Jeffrey, executive director of Tsow Tun Le Lum, said “our communities are just at that tip of the iceberg in that healing work.

She said the residential substance abuse and trauma programming at Tsow Tun Le Lum isn’t reliant on the health fund that’s set to expire but they do stand to lose several health support workers and cultural support providers.

Jeffrey said these staff are a critical piece of creating a continuum of care.

“We have the ability with this program to bring the healing right to community, right to people’s homes,” she said.

Wilson said many survivors and families in the communities she works with don’t trust non-Indigenous counsellors or doctors.

“That’s just the unfortunate reality. Their trauma has made them so distrustful,” she said.

Having culturally knowledgeable, safe and trusted support in the community can be the catalyst for knitting people into the health-care system and referring them to more in-depth treatment programs like Tsow Tun Le Lum, if appropriate.

Richard Jock said all this work has proven its worth over the years.

“And it’s part of reconciliation,” he said.

Indigenous Services Canada, the department that distributes the funds, told CBC News there hasn’t been any commitment for funding renewal to date.

But a spokesperson from the ministry wrote in an emailed statement that “Canada is committed to continuing to strengthen access to culturally grounded and community-based mental wellness services.”

The statement also said the ministry “has worked with partners around ways to continue supporting access to these types of services beyond 2021.”

People like White and Wilson say they haven’t received any assurances about continued support from Ottawa.

“I’ve instructed my staff to prepare for the worst,” said Wilson.