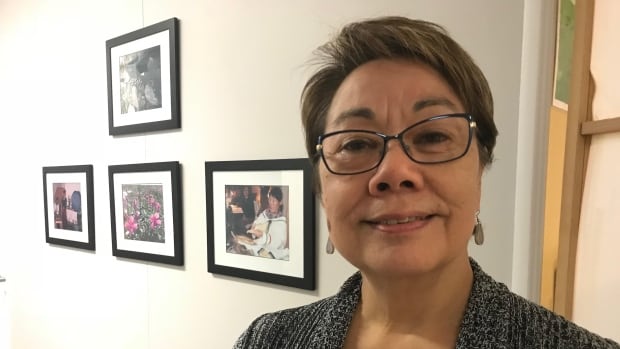 Justin Trudeau’s office made the announcement on Tuesday.

“Ms. Aariak has been a lifelong champion for Nunavut and Inuit languages and culture,” read a news release.

“Throughout her career as an educator, journalist, entrepreneur, public servant, and elected official, she promoted the use and understanding of Inuktut.”

Aariak became Nunavut’s second premier in 2008. She subsequently held the role of the territory’s first languages commissioner. Aariak received the Order of Canada in 2018 for her work to protect and preserve Inuit languages.

The news release says that, in her years of public service, Aariak was instrumental in passing the “groundbreaking” Inuit Language Protection Act, to ensure Inuit languages are protected and that it’s a working language in the territorial government.

“With her long record of service to Nunavummiut and tireless efforts to promote and preserve their culture and languages, I am confident that Ms. Aariak will excel in her new role as Commissioner of Nunavut and continue to inspire others to serve their communities,” Trudeau said in the statement.

The prime minister also mentioned the appointment at a news conference about his cabinet shuffle on Tuesday, noting how Aariak has advanced the role of women in public service.

“As Nunavut’s first woman premier, and an advocate for everything from housing to food security, I know Ms. Aariak will continue doing great work in this new role.”

Kusugak finished a five-year appointment as Nunavut’s commissioner in June, telling CBC News at the time, “I had the greatest five years of my life.”