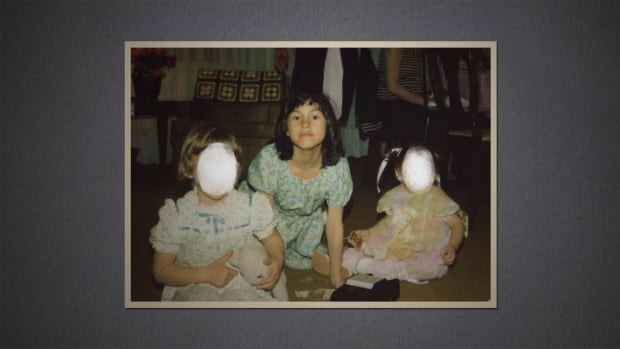 Becoming Nakuset is the true story of a Sixties Scoop survivor who was adopted into a wealthy Jewish family.

I only learned about the Sixties Scoop — along with how my own family and many others I know were affected by it — when I was an adult.

For those who don’t know, the Sixties Scoop refers to the forced removal, or “scooping up,” of Indigenous children from their families and communities within Canada. The children were placed in foster homes or adopted, usually without their family’s consent.

It took place between the 1950s and 1980s and, in my opinion, was an evolved version of the residential school system: both resulted in intergenerational trauma for Indigenous people across Canada.

Nakuset is one of the survivors of the Sixties Scoop. Today, she is an advocate for Indigenous women and girls as the executive director of the Native Women’s Shelter of Montreal (NWSM). But she hasn’t always been a self-assured champion of Indigenous people.

In the 1970s, Nakuset was taken by Indian agents from Thompson, Manitoba and adopted into a wealthy Jewish family in Montreal. The film Becoming Nakuset is a portrait of her experience, showing the pain and confusion of forced assimilation.

I met Nakuset for the first time by phone, after I’d been asked to work on this documentary chronicling her life.

I had done a lot of research beforehand, and I was excited, yet apprehensive, to speak with her.

I was excited because of everything she has accomplished in her life as an Indigenous person, including her position at the NWSM and being named Woman of the Year by the Montreal Council of Women in 2014.

But I was apprehensive too because she was sharing a trauma that my own family has experienced.

Talking about traumatic events comes with mixed emotions. On one hand, it’s comforting to know you’re not alone; on the other hand, it can be a reminder of your experiences. It’s like opening a bottle you’ve worked hard to close for a long time.

Not to say it’s a bad thing to open up and talk about it. It’s just hard.

The process can be like someone shaking a bottle of carbonated soda and as soon as the cap twists off, everything comes spilling out — no matter how much you try to control it.

I was mindful of this when making the documentary, not only for myself, but for Nakuset too. Intergenerational trauma is something we, as Indigenous people, are continuously learning about in ourselves and in those around us. We have to live with it for the entirety of our lives. However, ​we don’t have to let it define us​.

We can redefine it for ourselves and reclaim our identities. We have the strength and power within ourselves, and Nakuset is an excellent example of this.

I am honoured and grateful to have had important conversations with Nakuset.

They are ones I will remember for the rest of my life. I especially want to thank her for sharing her story, and I hope it will inspire others to share theirs — because there are people out there, like me, who are willing to listen.