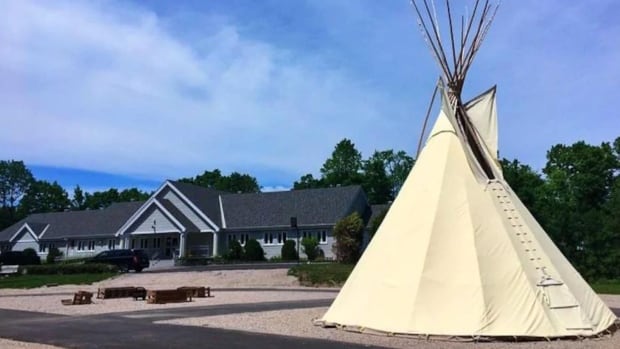 The chief of Kitigan Zibi Anishinabeg says it’s good news that 30 vaccine doses are on their way to the western Quebec reserve this weekend, but it’s not nearly enough to safeguard the community’s elders.

The community near Maniwaki, Que., has 18 known active cases. Chief Dylan Whiteduck said he’s concerned that number could be higher since they only have data for people who were tested on the reserve.

“It’s just a matter of time until it hits us hard,” Whiteduck told Radio-Canada on Wednesday.

“And then we see an elder [test positive], someone who’s a knowledge keeper, someone who speaks the language, Anishinaabemowin, Algonquin, and then we’re going to really feel it.”

Kitigan Zibi recorded its first cases of COVID-19 in mid-December. According to Indigenous and Northern Affairs Canada, more than 1,600 people live there.

Whiteduck said Kitigan Zibi’s leadership informed Quebec health officials there were 340 vulnerable people who needed and wanted the vaccine, but they haven’t received a commitment on when additional shots will arrive.

While Whiteduck expects the first doses to arrive over the next few days, CISSSO did not confirm to CBC when community members can expect to be vaccinated.

“Public health is actively planning vaccination in collaboration with the community,” a spokesperson for the health network said in an email. “[We are] confident that the vaccination can be carried out soon.”

On Wednesday, Indigenous Services Minister Marc Miller announced that the federal government will spend $1.2 billion to fight the spread of COVID-19 in Indigenous communities, from supporting elders to providing personal protective equipment and adapting facilities.

Whiteduck said the federal government needs to be proactive and ensure provinces have a clear plan for First Nations.

“We’re at the mercy of other governments,” Whiteduck said. “And we have to depend on the government of Canada — we always have and we’ve always will.”

“We don’t even know which health authorities we fall under anymore,” he added.

Whiteduck said a meeting between Quebec officials, CISSSO and Kitigan Zibi is scheduled for Monday. With the reserve so close to Ottawa, Whiteduck said politicians should remember whose unceded land they live on.