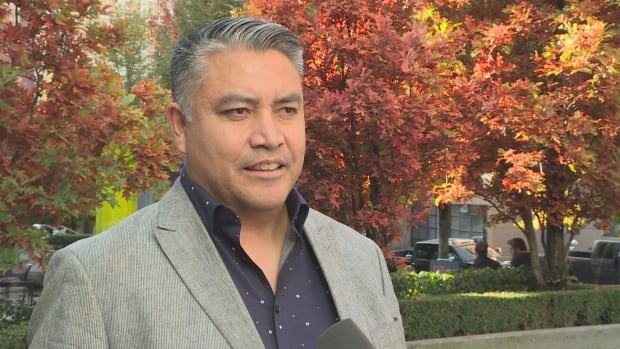 The City of Surrey’s commitment to reconciliation is being questioned by the B.C. Assembly of First Nations after councillors voted down a motion to begin meetings with an Indigenous land acknowledgement.

In a statement, the assembly said Thursday that the rejection — five votes to four — of Coun. Jack Hundial’s motion on Monday was “disappointing and a further enforcement of systemic racism.”

“If the city cannot acknowledge whose lands they work, how can Surrey be trusted to advance reconciliation and First Nations issues?” Regional Chief Terry Teegee said in the statement.

“This is especially concerning considering the large Indigenous population in the City of Surrey, many of whom are young and starting families.

“This rejection of a simple and respectful step towards making the city a safe and welcoming place for these families is cause for concern.”

The assembly noted the City of Surrey is built on the unceded traditional territories of the Semiahmoo, Katzie, Kwikwetlem, Kwantlen, Musqueam, Qayqayt, Tsleil Waututh and Tsawwassen First Nations.

Hundial’s motion sought for council to recognize “the land we are on is the traditional territory of the Coast Salish people.” Mayor Doug McCallum joined four other councillors in voting against it.

Teegee called on council to revisit the motion and approve it.