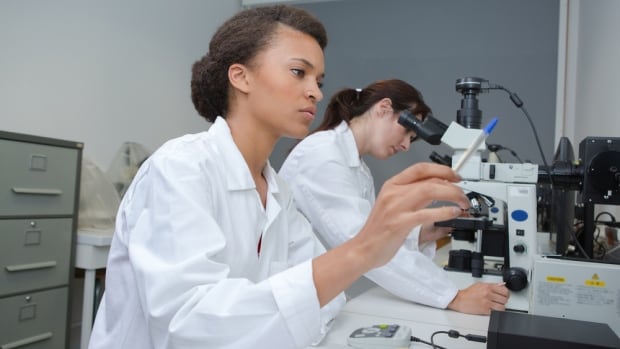 The Indigenous and Black Engineering Technology (IBET) PhD Project will provide $25,000-a-year fellowships – along with mentorship and networking opportunities – to Black and Indigenous students pursuing doctoral degrees in engineering and math.

“Currently, we have a huge under-representation of Indigenous and Black scholars in academia,” said Tiz Mekonnen, who is the inaugural director of the PhD project.

According to Mekonnen, there are currently fewer than 15 Black and Indigenous engineering faculty members across Ontario.

Lack of diversity a ‘clear challenge’

“This is clear proof that we have a challenge, [these faculties are] not diverse at this stage, so we need to mitigate that,” said Mekonnen, who specializes in chemical engineering.

That lack of diversity poses a problem for recruitment, Mekonnen said, as the school hopes to attract more Indigenous and Black students.

“When they come to university we want them to see somebody that looks like them so they can get motivated, they feel that they can do it as well,” he said.

Each school’s engineering faculty plans to accept two students for the upcoming school year. The University of Waterloo will accept four altogether: two in engineering and two in math, said Mekonnen.

Mekonnen said the PhD Project is inspired, in part, by a similar, decades-old initiative in the United States.

The original, U.S.-based PhD Project was established in the early 1990s as a way to recruit more Black, Indigenous and Hispanic students to graduate business programs.

To date, about 1,400 active professors in the United States are alumni of the program and about 250 students are currently enrolled, according to Blane Ruschak, who is the current president of the U.S. PhD Project.

“We’d love to see more, but I think the numbers have been great,” said Ruschak. Ruschak said he’s glad to see a Canadian program adopt a similar model.

“We’ve been telling people for 26 years this model works. That networking piece and the mentoring is really critical to success.” 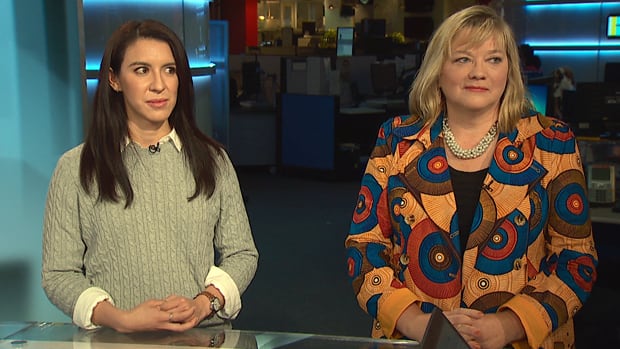 Imogen Coe and Ana Sofia Barrows of Toronto’s Ryerson University on the need for more diversity in science and tech 8:56

Going forward, Mekonnen said the success of the Canadian program will be measured by the success of its students. He hopes to see more Indigenous and Black students graduating in the years to come, and moving on to positions in academia, as well as industry and government.

He also hopes other schools will join on.

“At the end the success of program is to make sure that we create inclusive and diverse faculties in Canada that looks like the Canadian population,” he said.

Applications are open for the Fall 2021 semester and Mekonnen said those interested can find out more on the respective universities’ websites.