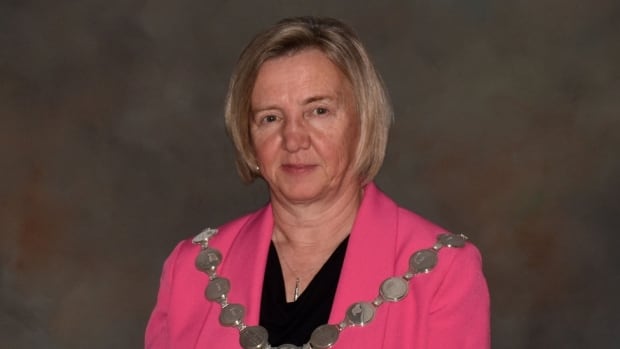 The mayor of Terrace, B.C., is calling for an ombudsperson’s investigation into the conduct of city council following the resignation of its first Indigenous member.

In a written statement posted on Facebook on Monday, Jessica McCallum-Miller said she had felt “unheard and/or unsupported” by fellow councillors when she put forward ideas about advancing the rights of First Nations since her election to council in 2018.

“It is my personal belief that systemic and internalized racism, as well as sexism, had played a role in the inability of my colleagues to respect and understand my personal and diverse perspectives,” wrote McCallum-Miller, who is Gitxsan, Nisga’a and Tsimshian.

Mayor Carol Leclerc says she has asked the council to meet and talk about inviting a third-party ombudsperson to look at the conduct of council’s discussions.

“If for some reason we have not been as inclusive as possible, we look at what we can do better,” Leclerc told CBC News.

In her statement, McCallum-Miller said she decided to resign following a second unsuccessful attempt to persuade Terrace council to participate in cultural awareness training with the Tsimshian people.

“I questioned whether truth and reconciliation was being honoured or was a priority for our community,” she said.

The statement also says she lives with anxiety and depression, and she almost committed suicide in March 2020 because of mental health issues caused by what she sees as an exclusive council.

When asked why McCallum-Miller may have felt she wasn’t being included in council, Leclerc said the council represents the city as a whole.

“We do our best to make sure that our decisions that we make at the council table are the best for everybody,” Leclerc said.

“How informed are they [the ombudsperson] on Indigenous rights and title and on the Truth and Reconciliation Commission’s calls to action?” she said Wednesday on CBC’s Daybreak North.

“We’re not going to win this by adding more colonial attitudes [of third parties] that are probably not as informed on Indigenous world views as we [First Nations members] are,” said Gosnell-Myers, who previously worked at the City of Vancouver implementing mandatory cultural competency training.

Tap the link below to hear Ginger Gosnell-Myers’s interview on Daybreak North:

Jessica McCallum-Miller resigned from Terrace council this week, citing systemic racism and a lack of support for initiatives aimed at improving inclusion in the community. We speak to Ginger Gosnell-Myers of Simon Fraser University and Dan George of Four Directions Managment about why the post resonated with so many Indigenous people, and what comes next. 12:33

Where to get help

If you’re worried someone you know may be at risk of suicide, you should talk to them about it, says the Canadian Association for Suicide Prevention. Here are some warning signs: